Skip to Content
Home / Chickens / When will my chicken lay her first egg?

There is nothing more exciting than finding that very first egg for a chicken keeper! Waiting patiently for that day can seem like forever. When summer comes to an end, new chicken keepers everywhere begin to wonder when their spring chicks will finally reward them with breakfast. So let’s take a look at when you can expect that egg and the signs to look for as the time gets closer!

On average, you can expect the first egg anywhere between 16 and 30 weeks of age. Most chickens will lay their first egg around the 22-24 week mark. There are lots of factors that go into determining just when you will find that egg – some that are under your control and some that are out of your hands.

Breed plays a large factor in determining when that first egg appears. “Production” breeds like Red or Black Stars & Golden Comets are bred to be egg laying machines. They are smaller sized birds that grow quickly and are specifically designed & bred for egg laying. They are more likely to lay an egg around the 16 week mark. Extra large bodied chickens need longer to grow to full maturity so these birds are often the last to start laying. “Late blooming” breeds include Wyandottes, Orpingtons, & Brahmas.

Getting the proper nutrition is vital to the health of your chicken. To help your laying hens live up to their full breakfast-making potential, feed them right & make sure they always have access to clean water. For the first 18 weeks of life, layer chicks should get a starter/grower feed with about 18% protein.

When they approach laying age, you should switch to layer feed which has lower protein and adds calcium. Calcium is really important so your hens can make super strong eggshells! If a chick doesn’t get the proper nutrition (especially in the first 10 weeks), egg laying can be delayed as the growing chick struggles to get the nutrients it needs for it’s developing systems. Click here for my full article on feeding backyard chickens for life.

Did you know chickens require 14-16 hours of sunlight to produce an egg? A hen’s egg laying reproductive cycle is controlled by the pituitary gland.  This is located by her eyes, just beneath the thin wall of her skull.  The skull is so thin that light can penetrate it, stimulating the gland below. The pituitary gland needs 14-16 hours of daylight stored before it will signal to the ovaries to release an egg.

Chicks that are born in late summer and come of laying age in the middle of winter often are later than normal for their breed in laying their first egg (sometimes even delaying it until spring’s longer days roll around). Click here to read my article in supplementing light for laying hens in winter.

Signs to look for as your chicken nears laying age

Even if you don’t remember how old your girls are or what breed they are, there are a few tell tale signs that the first egg isn’t far off

*comb & wattles turn bright red – their previously pink or peach colored comb will get bigger and turn bright red. This signals to the roosters that a pullet is fertile and ready for mating, but also signals to the chicken farmer that eggs are on the horizon! click here to read more about chicken combs & wattles

*glossy, healthy, adult size feathers – again another natural sign to roosters that a hen is fertile and healthy

*nesting behaviors – as your pullet nears maturity she will start scoping out the nest situation. She will investigate the nest boxes or corners of the coop and might spend some time sitting in them or adding feathers and arranging shavings.

*submissive squat – the most telling sign that you can expect an egg (usually within the next week) is your hen doing a submissive squat. This is the position a hen assumes for mating. They sort of squat down low to the ground and spread their wings out a bit. If you don’t have a rooster in your flock, you might notice your pullet doing this squat either in front of you or the lead hen.

You spent 6 months waiting and waiting for that first egg – congratulations it’s here! ………and it’s tiny!? Many new chicken keepers are surprised (and maybe disappointed) when they see the first egg and compare it to the eggs they are used to from the grocery store. Your chicken just needs practice.

The first few dozen eggs your hen lays are likely to be on the small size as her reproductive system finishes developing. The color can also be pale or uneven across the shell and will usually darken up a bit over the coming months. It is also not usual for early eggs to be strange in shape, sometimes extra long or with a bulge on one end. These early eggs are perfectly fine to eat, they are all just cosmetic issues!

Extra unusual eggs in the first few months of laying are not uncommon. “Fairy eggs” are extra small eggs, sometimes as small as a quarter, they usually have no yolk. Often they are laid outside of the nest box, I think they sneak up on and surprise a new layer!

Shell-less eggs are really interesting – a fully formed egg encased in a membrane but there is no shell around it!

Bumps on the shells, usually in clusters, are caused from calcium deposits and can be totally normal in the beginning.

Egg in an egg – a fully formed egg that for some reason reversed in the oviduct and either got a second shell or even a second yolk! 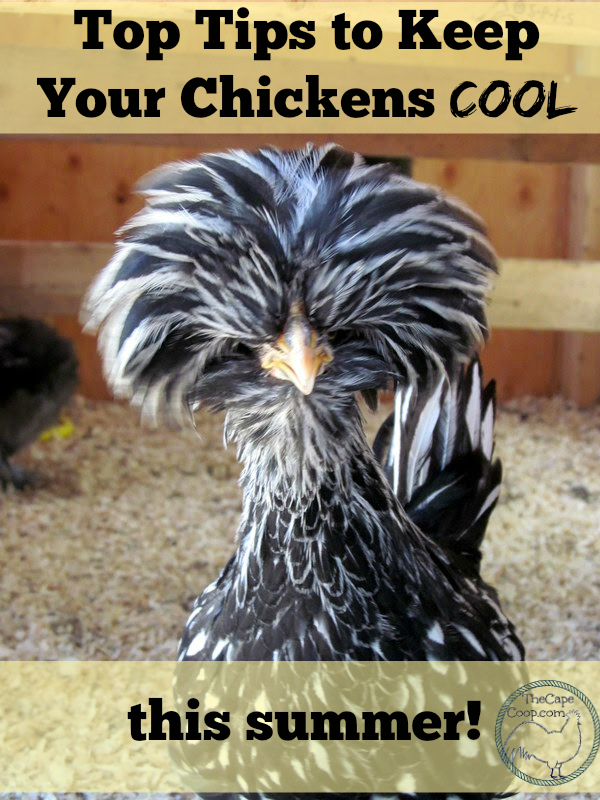 Top Tips to Keep Your Chickens Cool this Summer 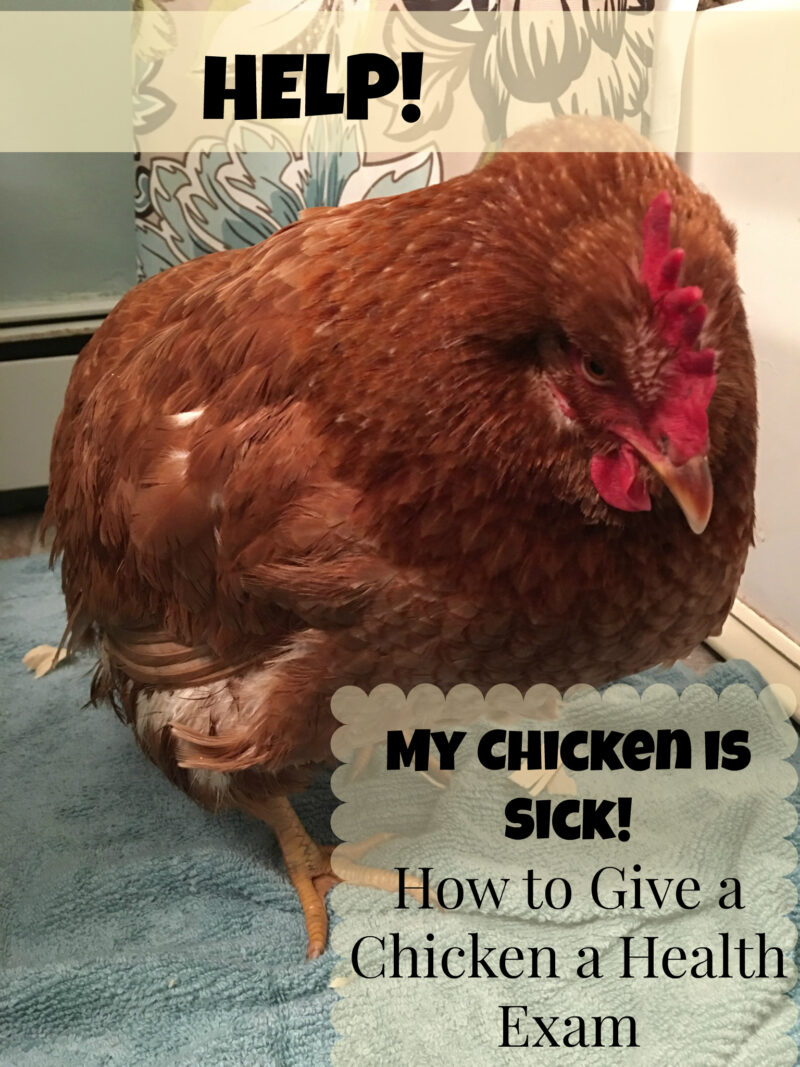 When Can Chicks Move Outside?